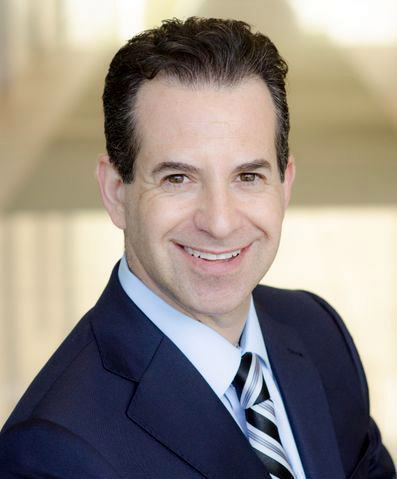 Robert A. Polisky
Attorney at Law

During Robert’s junior year in college, he interned in the Civil Division, Fraud Section of the U.S. Department of Justice (DOJ) in Washington, D.C., where he assisted FBI Special Agents, Assistant U.S. Attorneys, and the DOJ’s attorneys in combating fraud per­pe­trat­ed against the United States. More than half of the matters Robert worked on at the DOJ involved health­care fraud, and it was through that ex­pe­ri­ence that Robert decided to practice health­care law.

Robert attended law school at the University of Illinois. While there, he served as Articles Editor of The Elder Law Journal and as Research Assistant to Professor Stephen F. Ross. During the summer between each year of law school, Robert worked in Washington, D.C. at the leading law firm in the country rep­re­sent­ing whistle­blow­ers in health­care and other fraud cases and at an in­ter­na­tion­al law firm.

Robert also has served as a member of the Board of Directors of Health Care Executives of Southern California and of Cancer Support Community Los Angeles.

Seeking to fill the gap of high-quality, practical, business-oriented, and cost-effective health­care trans­ac­tion­al and reg­u­la­to­ry legal services, Robert opened the Law Offices of Robert A. Polisky in April 2012.

Robert has a Peer Review Rating™ of AV Preeminent®, the highest rating in Martindale-Hubbell’s peer review rating system for legal ability and pro­fes­sion­al ethics. Robert also has been named a Southern California Super Lawyer for 2020–2022.

Author, How the New HIPAA Regulations Affect Billing Companies and Their Subcontractors as Business Associates, 18 Billing: The Journal of the Healthcare Billing and Management Association 12 (May/June 2013)

Presented speeches as a keynote speaker/panelist on such issues as health­care fraud and abuse, Stark, and HIPAA